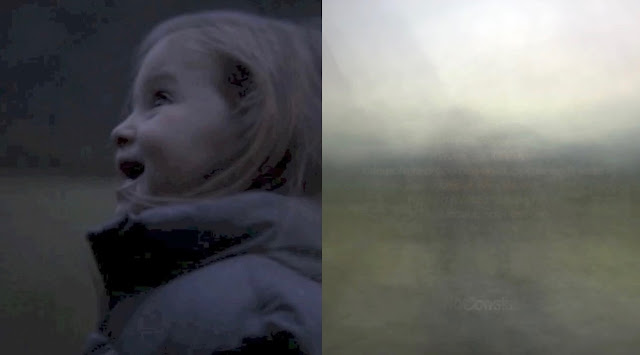 Carlos Reygadas won the Best Director prize for his visually striking Post Tenebras Lux at the 2012 Cannes Film Festival. The images in Reygarads' film looked like they emerged from a dream; there was a soft focus around the edges of the frame, giving its characters the cinematic equivalent of a screen halo. Now those indelible visuals from Post Tenebras Lux are challenged and intensified in a captivating video art piece by Kevin L. Ferguson.