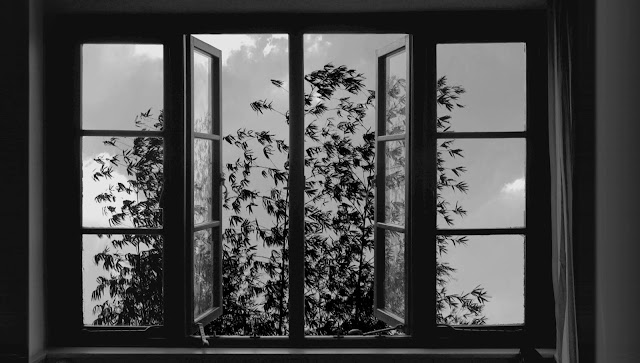 For those cinephiles living in New York, the must-see film this weekend is the late Abbas Kiarostami's 24 Frames, which will playing exclusively at the Film Society of Lincoln Center. Kiarostami, a celebrated Iranian filmmaker, passed away in 2016. His best film, Taste of Cherry, won the coveted Palme d'Or at the 1997 Cannes Film Festival. Now, the theatrical exhibition of his final film 24 Frames -- which Kiarostami made during the last three years of his life -- is made possible by Janus Films.

24 Frames is mostly comprised of a series of vignettes (roughly four minutes in length apiece), that each bring to life a still image created by Kiarostami himself. As you can see in the trailer below, the results are hypnotic and gorgeous.

Martin Scorsese said, "Kiarostami represents the highest level of artistry in the cinema."