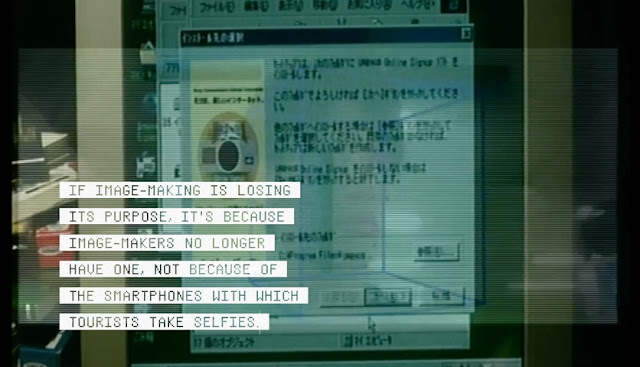 The International Film Festival Rotterdam 2018 is in full swing and one of the films that's getting the most amount of buzz and academic analyzing is Metahaven and Rob Schröder's Possessed (watch the trailer), an essay film that explores the idea of "self" in the age of social media. Screen Daily did a really insightful interview with the filmmaking team behind Possessed but something really interesting just happened with a group of video essayists, in regards to the film, that can articulate what the film means in a way that's more powerful than a standard question and answer format.

The programme Critics' Choice commissioned a group of essayists (including Catherine Grant, Scout Tafoya and Irina Trocan, among others, all going by the name of Team Metaprocessed) to dive into Possessed and assess what their impressions were, figure out what Possessed aimed to achieve and then render that into their own responsive essay film. 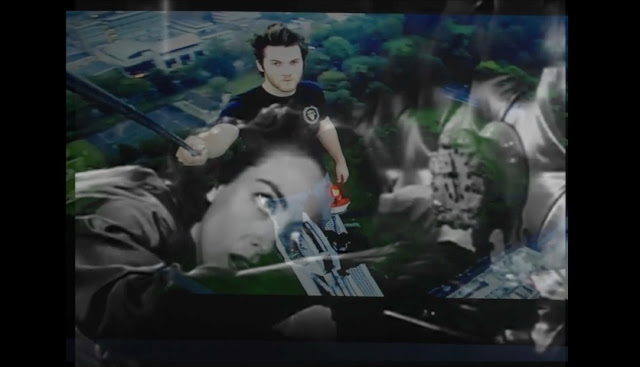 The result is "Possessed Processed," an impressive montage of theory, thematic explorations and team-driven image-making. It's what the future of film criticism will be. Rather than write a blurb or tweet a hot take, the real film figures who will endure will be able create their own moving image responses as part of their discourse. It's only natural that film criticism moves away from a crippling star-rating or grade-giving review system, and focuses more on why we respond to the images the way we do by using those images to engage the work in question.

Join the future and watch "Possessed Processed" below.