Trailer Alert: "Don’t Worry, He Won’t Get Far On Foot" 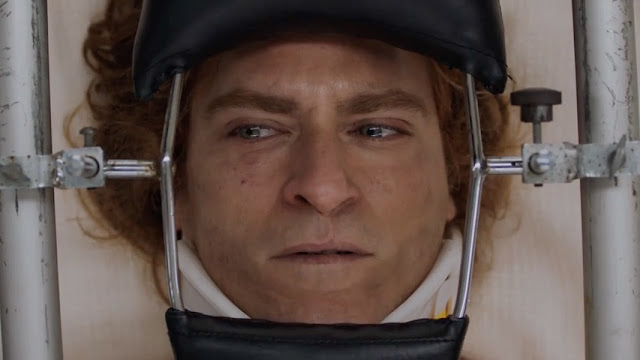 Gus Van Sant's latest film Don't Worry, He Won't Get Far On Foot will have its world premiere this Friday at the 2018 Sundance Film Festival before hitting theatres in May. The film is getting distributed by Amazon Studios and it tells the story of the late cartoonist John Callahan (played by Oscar nominee Joaquin Phoenix) who became a quadriplegic at the age of twenty-one after a serious car accident. The film looks to study Callahan's battle with alcoholism (the driver of the car was drinking with Callahan on the day of the accident) and the discovery of his talent for creating darkly humorous cartoon drawings. 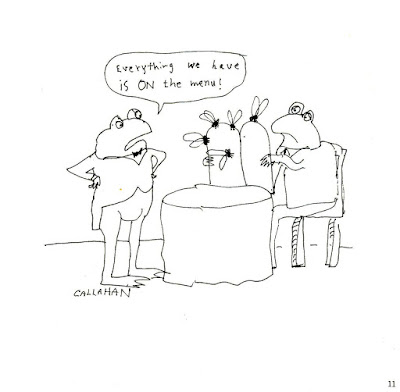 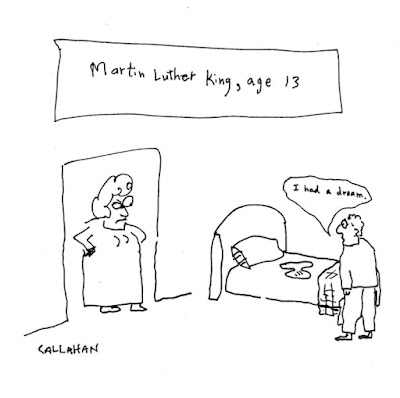 Callahan had a distinct drawing style that may have looked simplistic on the surface but his drawings carried a deep pain and perceptiveness that made them all the more piercing to laugh at.

Don't Worry co-stars Oscar nominees Rooney Mara and Jonah Hill. Considering all the players involved, don't be surprised if this film ends up resurfacing during awards season later this year.