Watch: THE USUAL PLUMMERS (Christopher Plummer in “The Usual Suspects”) 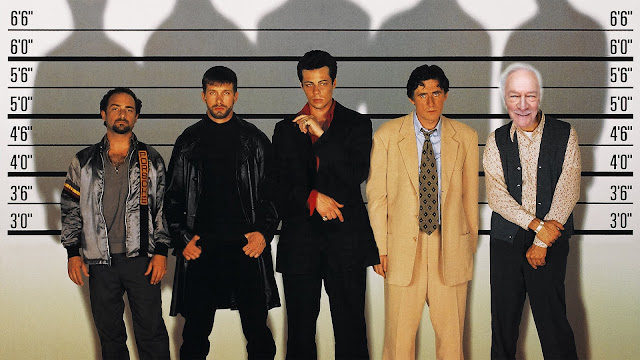 In an unprecedented move yesterday, Ridley Scott announced that he will remove Kevin Spacey entirely from his upcoming film All the Money in the World, where Spacey played J. Paul Getty. The trailer for the film had already been released and it was supposed to play at AFI Fest next week. This is the latest fallout that has landed on Spacey since the recent allegations of his sexual assault towards several victims.

And what about the film? Scott said that Oscar winner Christopher Plummer will take over the role of Getty, leaving Scott only weeks to reshoot all of Spacey's scenes with Plummer before All the Money in the World's Christmas release date next month.

So with that cavalier spirit in mind, I thought I'd reimagine another one of Spacey's films (The Usual Suspects) with Plummer taking over the reigns. In my video "The Usual Plummers" Chazz Palminteri slowly realizes that it was Plummer -- not Spacey -- who was Keyser Söze all along...