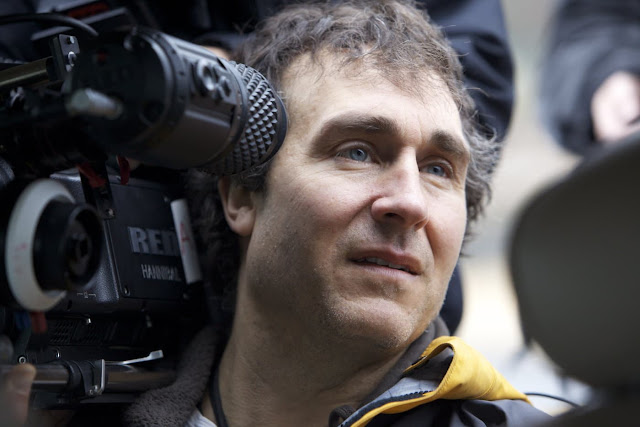 It struck me while watching American Made a month or so ago that Doug Liman really cares about every moment in most of his movies. I mean this literally. In several of his directorial efforts he's started his films off with an energy or stylistic trait that's hard to ignore.

To shine a better light on this, I created this video essay that walks you through a handful of his films to convey an often overlooked feat that Liman does almost without effort. Take a look!