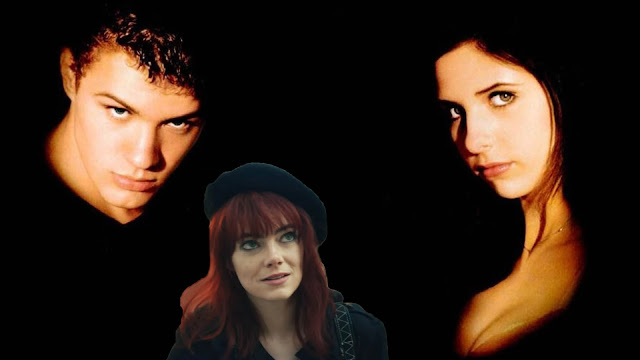 The trailer for the new Disney live-action film Cruella dropped last week. While similarities between Cruella and Joker have already been highlighted, I thought about another twisted cinematic possibility: what if poor Cruella's traumatic roots could be blamed on Ryan Phillippe?

Picture the plot of the 1999 teen drama Cruel Intentions but instead of Phillippe's character seducing an unsuspecting Reese Witherspoon it turned out to be a young Cruella de Vil (Emma Stone)...who would eventually turn the tables on everyone and light this bitch up!