Watch: "If Pride Rock Could Talk" (Mashup trailer of "The Lion King" and "If Beale Street Could Talk") 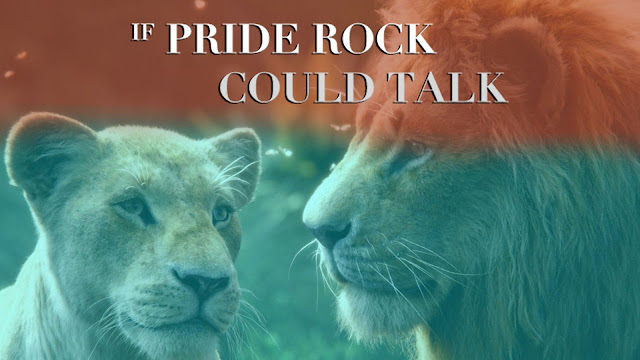 When the news broke that Barry Jenkins was going to direct the sequel to The Lion King (2019) for Disney, I have to admit I was a bit blindsided. Jenkins, whose Moonlight won the Best Picture Oscar, was far from the studio hires I would expect from Disney. But then I started to look on the bright side for Barry: our guy is going to GET. PAID.
And now that some weeks have passed, I'm starting to wonder what a Barry Jenkins-Disney-photo-realistic film would actually *feel* like. Jenkins, a filmmaker of such tenderness, is sure to inject his DNA into this studio tentpole film...but how?
I created this mashup trailer as a sort of vision board for The Lion King 2.
Here is If Pride Rock Could Talk.