Watch: "Surveillance & Police States in Night of the Living Dead" 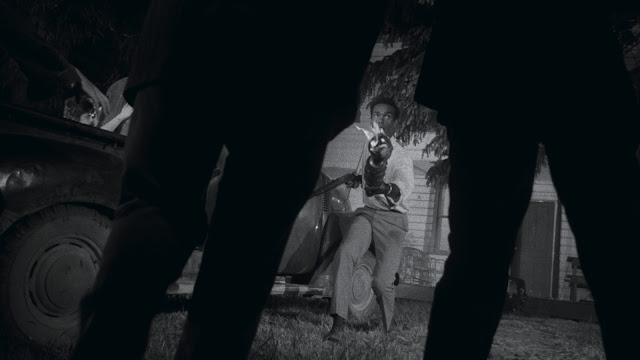 One of the enduring traits of the video essay genre is its invitation to revisit films that -- in all other instances -- have been exhaustively talked about, studied or celebrated and still be able to find new enlightenment in them. Caleb Hutchinson's video essay Surveillance & Police States in Night of the Living Dead covers some big ideas (political upheaval, societal unrest and ecosystems, etc.) within its modest three-minute running time. Hutchinson is working on a parallel of plane of thought to George Romero's iconic Night of the Living Dead and it's fitting that both Romero and Hutchinson subtly instigate so much (inside the viewer) with so little (as far as production resources go).

Enough from me. Go ahead and watch for yourself.