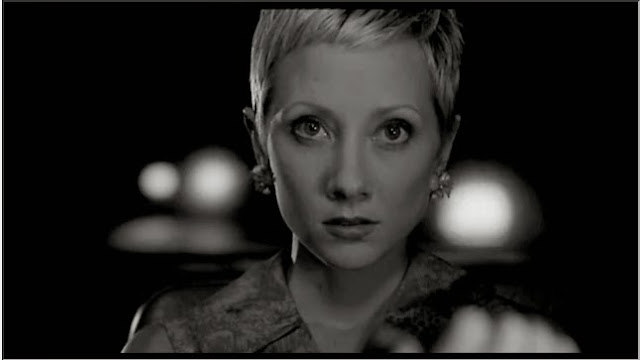 Steven Soderbergh, the Oscar-winning Director (Traffic) and recently-retired-from-theatrically-released-studio-films visual artist, has just released his Psychos, a mashup and appropriated retelling of Alfred Hitchcock's Psycho (1960) which uses a desaturated version of Gus Van Sant's Psycho from 1998 and intercuts between the two films. Currently streaming on his Extension 765 website, Soderbergh claims to have created Psychos with "total affection, openness, and honey bought directly from a beekeeper.”

Psychos runs at a feature length time and cleverly jumps from the modern version clips to the older version clips, in chronological narrative order. The best aspect of Psychos is how Soderbergh handles the climatic moments: He superimposes both the black & white Hitchcock images over the colorized Van Sant images. The effect is hypnotic. And its power comes in our built-in knowledge that Van Sant's version is a supposed "shot for shot" remake of Hitchcock's film. 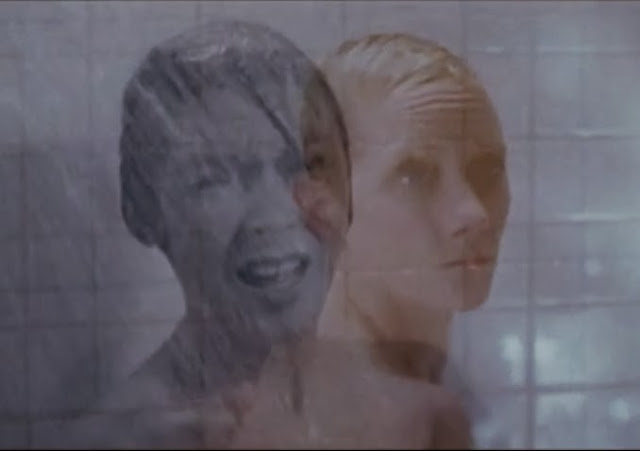 But Soderbergh's Psychos is deceitful.

While Soderbergh relies on our eyes to respond to the visceral marriage of color and B&W amidst the movements of violence during these climatic moments (e.g. the shower scene), our brains are actually not being enlightened or engaged; we're just being told what we're seeing.

You see, we are to take Soderbergh, the creator, at face value into following the timeline of his art piece (if not cinephile-inspired amusing lark): That Hitchcock's and Van Sant's films are indeed exact copies of each other, playing in mirroring universes.

Unfortunately, that is not true. 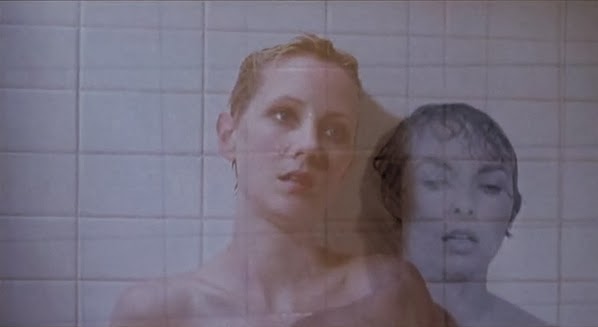 Consider filmmaker Mike Olenick (the Director behind one of the very best films of last year, All The Memory In The World) who, fourteen years ago, created Psycho 2000, a live-projected installation film that challenged the 1998 version of Psycho (the supposed replica of its 1960 original inspiration).

"Using a VHS video switcher, both films were played simultaneously and recorded superimposed on top of each other, revealing that the remake, purportedly shot-for-shot, is not what it claims to be, and the two films are almost never in sync. The viewer's mind is constantly torn between moments that have both already happened and are about to happen, but not necessarily in the way they are remembered."

Now watch how Olenick's version of the famous shower scene plays on this notion (and also consider how it contrasts Soderbergh's vision):


The effect is much more startling than Soderbergh's Psychos, precisely because it doesn't give us a paint-by-numbers demonstration of the scene. It invites a perplexed viewing experience and offers up the viewer's mind and visual senses to be challenged.

Soderbergh's Psychos is a fun retreat and a refreshing exercise to see from such an accomplished Hollywood Director. But the appropriation art landscape is the most fertile of grounds to really shake up the conventional narrative. For this reason alone, it's Olenick's Psycho 2000 that should be getting the current media spotlight for its audacity and creative risk-taking. 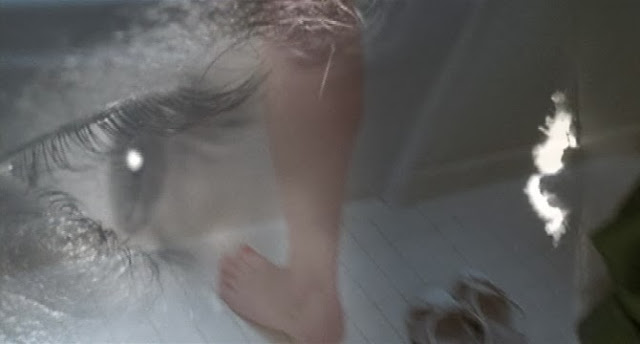