This demonstrative, informational, and interactive workshop will highlight the new wave of digital filmmaking that has revolutionized both the online and offline world of independent cinema. The presenters will tell about new channels and unconventional ways of film exhibition (“alternative distribution”) for independent digital filmmakers to reach out to wider audiences in the industry, which is over-saturation of content. Through examining case studies and video illustrations, the workshop will offer an explanation of on marketing and gaining exposure for one’s film works specifically in the current digital age, in which advertisements printed on paper and physical DVDs may eventually be “things of the past”. It will explain the creative and practical ways to benefit from the digital age as well the problems associated with it. The workshop answers the question of how you begin to promote your film by the means other than film festivals!

Nelson Carvajal is an independent digital filmmaker, Writer and Content Creator at Bridgework Pictures, Video Essayist for Press Play at indieWIRE and for Keyframe at Fandor. In the Chicago region, he runs a successful blog “Free Cinema Now” that specializes in the promotion of the independent and underground cinema movement. Nelson gives marketing and promotion tips for free to benefit young and old filmmakers who want their voices heard. 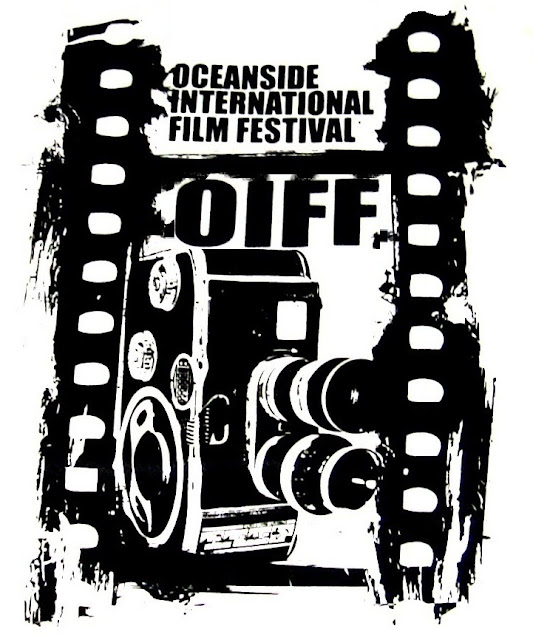