Documentary Storytelling: The Myth Of Objectivity 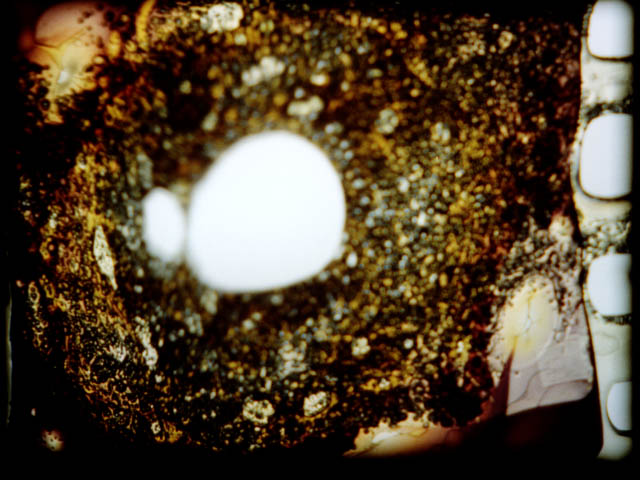 "In documentary we deal with the actual, and in one sense with the real. But the really real, if I may use that phrase, is something deeper than that. The only reality which counts in the end is the interpretation--which is profound." - John Grierson

We live in such a strange time. It seems like there is social unrest at every corner of the world. And as filmmakers, we are storytellers. But what stories are we telling? It's hard to get through the day without checking on the latest #OccupyWallStreet update. We're all affected by such monumental civic events.  Facebook news feeds are riddled with individuals asking for cameras/collaborators to cover this nationwide event...or at least their perspective of it.

In recent years, documentaries have been quite popular with mainstream audiences (look no further than the Palme d'Or-winning Fahrenheit 9/11). Stories on war, education, prostitution & even dolphins have found their core audience (and in some cases, activism). But what of it all? At the end of the day, can documentaries ever really be objective? Yes, these docs all follow REAL people and events but they are at the helm of a creator (or team of creators). And thus the content in skewed (even if only slightly) to reflect a certain stance, angst or reflection of the creator.

So then, is the documentary filmmaker really a TRUE storyteller? Or are they only being true to their own sentiments and beliefs?

These questions are nothing new. This has been an ongoing debate since documentaries first emerged (some call those docs "propaganda" films). But I re-introduce these questions in light of today's new media landscape.

In previous interviews I've stated that the storytelling transaction has evolved from the "sender-receiver model" to the "sender-receiver-sender" model. Case in point: In ancient times, a filmmaker would put a documentary out theatrically and that content/viewpoint would be the bottom line for that particular subject matter. The only alteration to that film's message would come in the critical reception from a small group of writers. Today, a filmmaker uploads a short documentary to Vimeo or YouTube and though critics still exist--yes, it's true!--the direct content contributors are now the viewers/audience members themselves. Just look at the comments section. Or look at who is sharing the video. Or who is not. Because the platform has changed from elite exhibition to democratized online social viewing, the film itself has changed. It's no longer in command of the screen. The screen encompasses so much more: "Likes," tweets, fervent responses, etc. This is exhilarating storytelling.

So now the viewers are the gatekeepers. They're the distributors of your work. They will decide. Does this make you the doc filmmaker want to aim for objectivity in your storytelling? Or is the new media landscape the long-awaited answer for subjective doc filmmaking?