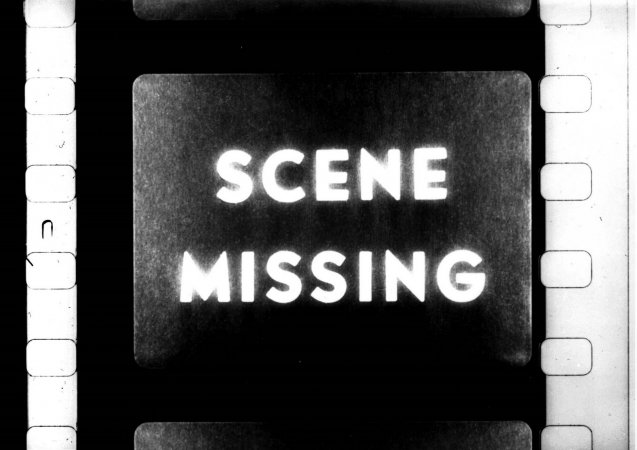 This past weekend I wrote of the newly revitalized underground cinema as being a palpable gateway to the "New Cinema" (Regardless, the New Cinema is organic, ever-changing). That said, I still think it's essential for us independent filmmakers and content creators to start addressing the void in our immediate industry, our immediate culture. That void comes in the misguided collective mindset that ours is a failing or unfulfilled industry. Anyone who entered in the independent cinema game should NOT be surprised when they soon realize that overnight financial gains aren't a realistic feat. We become independent filmmakers because we are first artists. Those who think otherwise should read Ted Hope's powerful post, "A 'Career' In Indie Film? Better Have That Second Job Lined Up..."

In times of struggle and uncertainty--key words for our independent film realm--there lies great potential for reinvention, risk and (hopefully) reward. What I still find puzzling is that so many "independent" filmmakers insist on trying to play the role of the Hollywood filmmaker. They aim to make that ONE debut magnum opus. They waste lots of money they don't have. They waste lots of time they don't have. And ultimately, they scratch their head when their film doesn't get into Sundance--but that other film starring Woody Harrelson does.

This is our time to thrive creatively. This is our time to create challenging, counter pieces of cinema. Remember, counter cinema is always a reaction to the current culture (thus, the similarity to "counter culture"). If our current mainstream culture pushes for bloated 3D movies, skewed gatekeepers and star-crazy film festivals, why not offer DIFFERENT types of cinema to an untapped reservoir of eager viewers? We have no excuse anymore. Our distribution platform is Vimeo. It's YouTube.

This can be our New Media Wave; our stamp on the cinema. The thing about underground, radical cinema is that it's easily sharable both online and offline (those who don't believe in the physical culture should read the step-by-step manifesto).

Let's stop writing off these "different" types of cinema as just being viral fodder or out-of-reach niche content. If we can embrace these types of stories we can learn about new voices, new fundamentals and new visions. Maybe by challenging the typical "film school" rhetoric that so many find hard to shake off, we can lower our guards and find the courage to carry our industry to that sustainable stage of productivity we all strive for.

I've included four works below. Two of the works are from established, universally recognized filmmakers. The other two (including my own) are from this new crop of filmmakers. But all of them are uncompromising and singular in their execution.