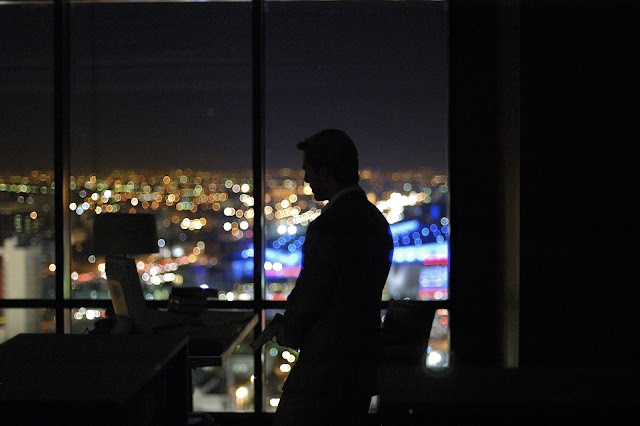 Some personal news here. For those who don't follow me on social media: I recently made the move from Chicago, Illinois to Los Angeles, California in early April. The move was spurred by a new daytime television job with CBS, following my previous three seasons with NBCUniversal and Endemol Shine North America. That is why this site hasn't had any new content since late March. As you can imagine, it's been a very busy -- and sometimes stressful -- transition but it's all for a bigger purpose.

Now that I'm a little more settled into Hollywood, my plan is to continue creating both written and moving image content for this site (especially for my #InformedImages video essay series). I also plan to take my DIY Chicago video art aestheticism and embed it into the scene here in Los Angeles. I think it's time to bring that street flavor to west coast...

Note: that image at the top is from one of the great Los Angeles-set motion pictures, Michael Mann's Collateral.