Video: Rami Malek as Freddie Mercury, side by side Queen concert footage 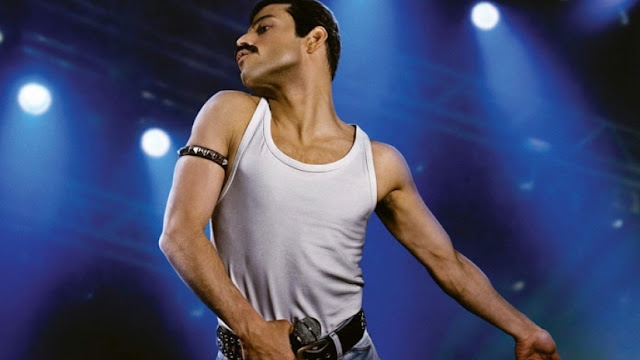 Recently some fan footage surfaced of the 2017 film production re-enacting Queen's iconic live performance at 1985's Live Aid. I went ahead and synced some of the behind the scenes fan footage to the concert clip so you can see just how much Malek emulates Mercury's onstage moves.

We'll have to wait and see how it all comes together when the film comes out December 25, 2018.