Terrence Malick's TO THE WONDER WOMAN 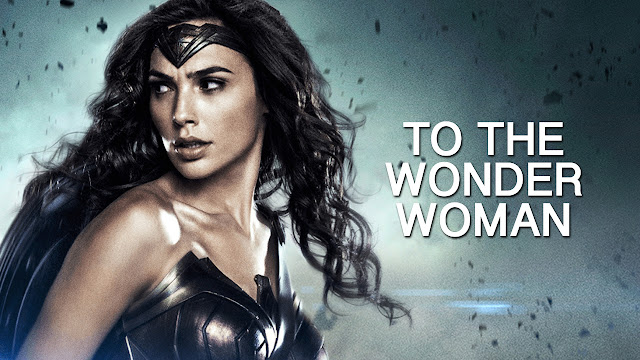 An old friend and colleague of mine from my days as an A.V. Club writing intern at The Onion newspaper (almost) ten years ago now recently wrote me a Facebook post with an ingenious trailer mashup idea: reconstructing the Wonder Woman into a Terrence Malick film.

Rory Jobst's note even had the mashup movie title ready to go:

So with that, I was off to the editing races. In the process of cutting the video together, I noticed some of the imagery from Patty Jenkins' 2017 Wonder Woman film was ironically Malick-ian in its poetic and elegiac visuals. Wonder Woman may be one of this summer's biggest blockbusters, but it sure as hell can make its way into an art-house theater on the heels of my latest mashup trailer!


In short, Wonder Woman is surely a versatile character for the screen, transcending budgets and genres--at least from an editor's point of view!