VIDEO: Honorable Mentions and the 20 #BestFilmsOf2015 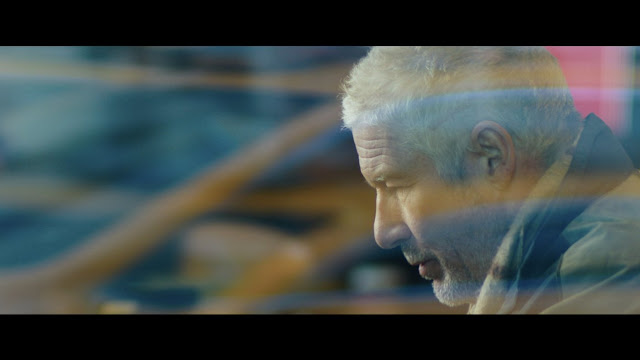 [Scroll to the bottom for the video]

Honorable Mentions (in no particular order): Jurassic World, Star Wars: Episode VII - The Force Awakens, The Night Before, Tangerine, Amy, The End of the Tour, The Martian, Bridge of Spies, The Wolfpack, The Visit, Mission: Impossible - Rogue Nation, Trainwreck, Avengers: Age of Ultron, Time Out of Mind, Danny Collins, El Club, Inside Out, Phoenix, Crimson Peak, Beasts of No Nation, By The Sea, It Follows, Youth, The Walk, The Hateful Eight, The, Nightmare, Ex Machina, Me and Earl and the Dying Girl, Creep, The Overnight and While We’re Young. 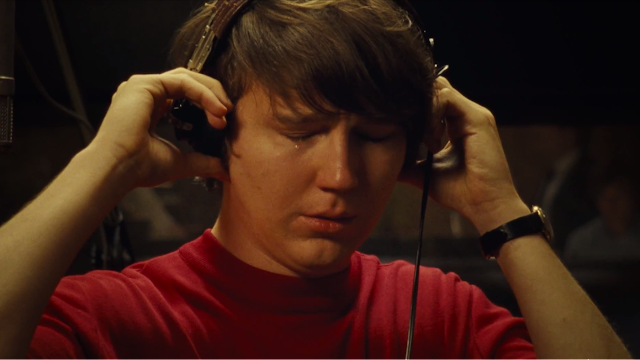 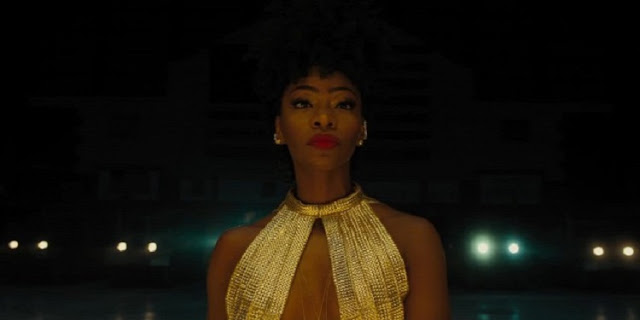