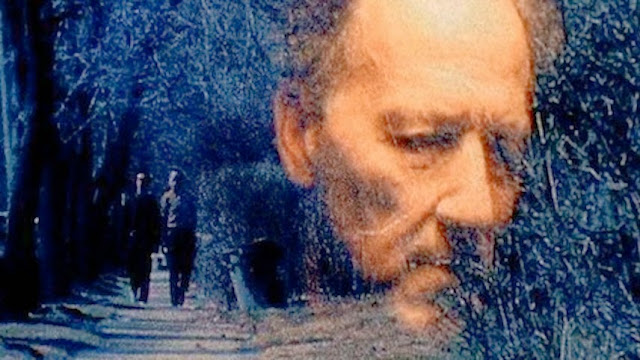 In its earliest days, the superimposed image was used mainly as a special effect, most notably in Victor Sjöström's 1921 film The Phantom Carriage, where it created the illusion of ghosts in the afterlife. These days, the superimposed image is almost everywhere, from an editing dissolve that suggests a continuation in mood (e.g. the transition from a saddened Don Corleone in bed to his home country of Italy where his son Michael has sought refuge in The Godfather) to a literal visualization of a character's inner psychology (e.g. the face of death on Norman Bates in Psycho). For me, I find the superimposed image to be one of the most powerful visual strategies for conveying an idea or a feeling. In fact, last year I created a video essay on the works of Wong Kar-Wai that heavily relied on the use of superimposition to demonstrate the filmmaker's trademark visual fervor. Below, I've curated some standout superimposed images from over the years, including Orson Welles' iconic lit window from Xanadu in Citizen Kane and a clip from video essayist Rodney Ascher's Room 237, which dwells on the implications of superimposed footage from Stanley Kubrick's The Shining. 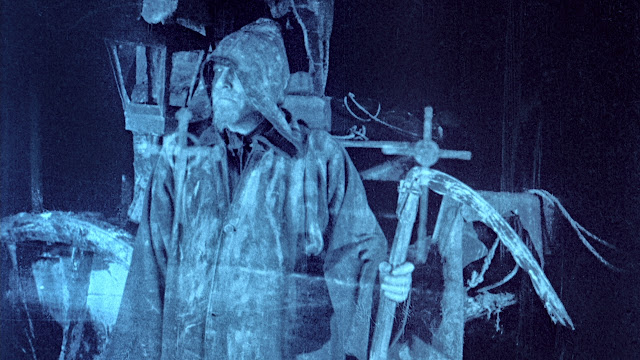 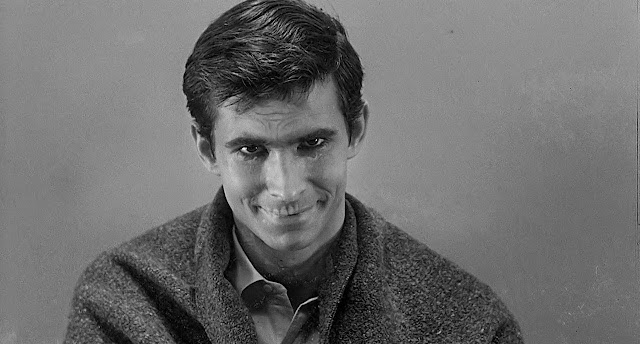 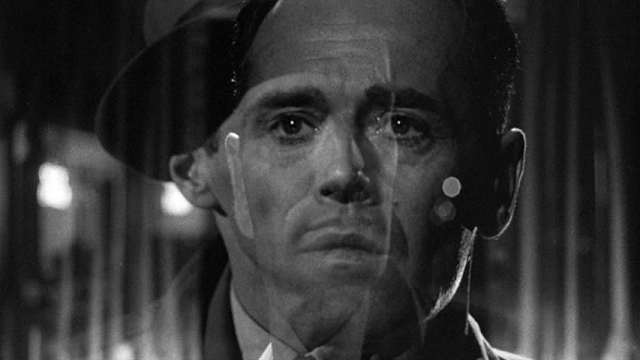 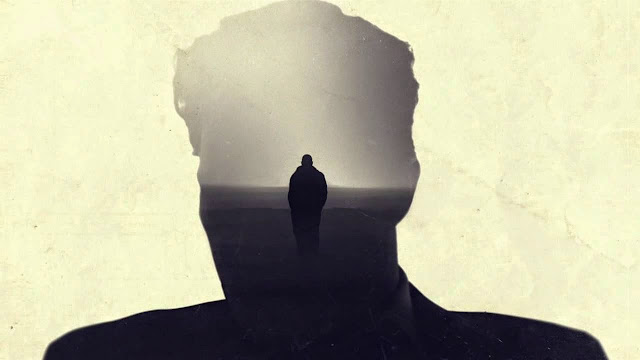 The opening credits of True Detective (2014) 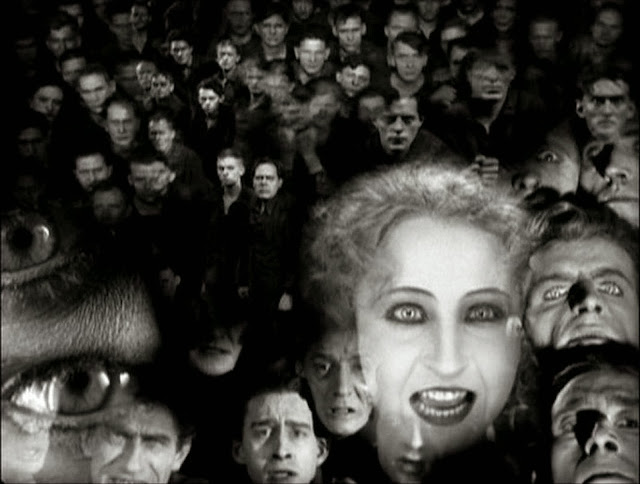 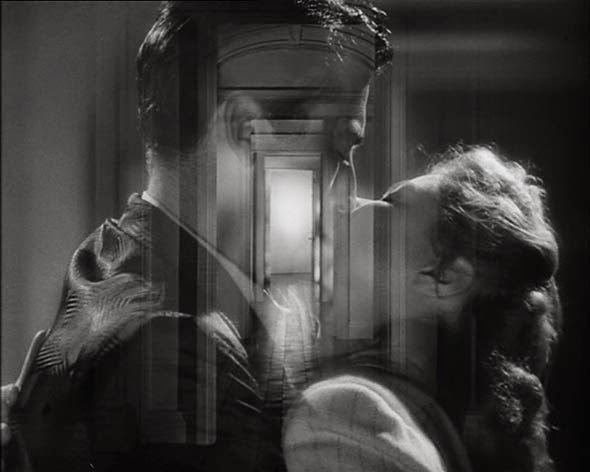 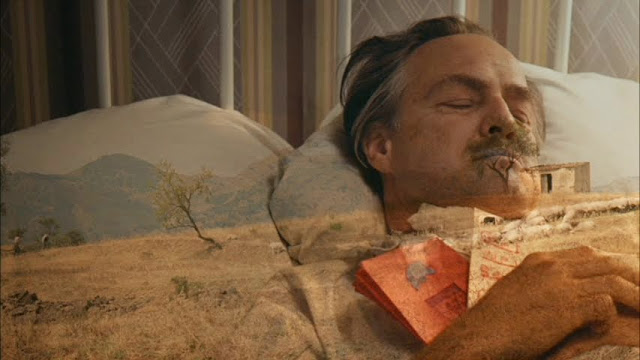 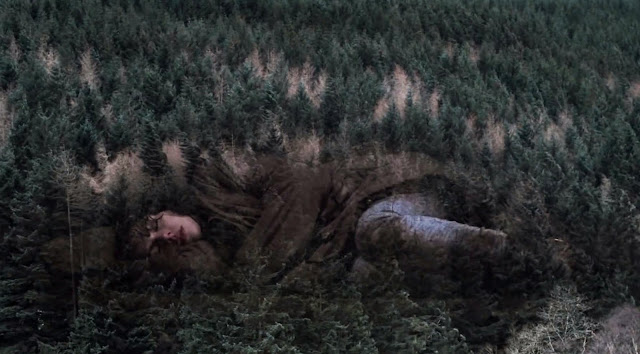 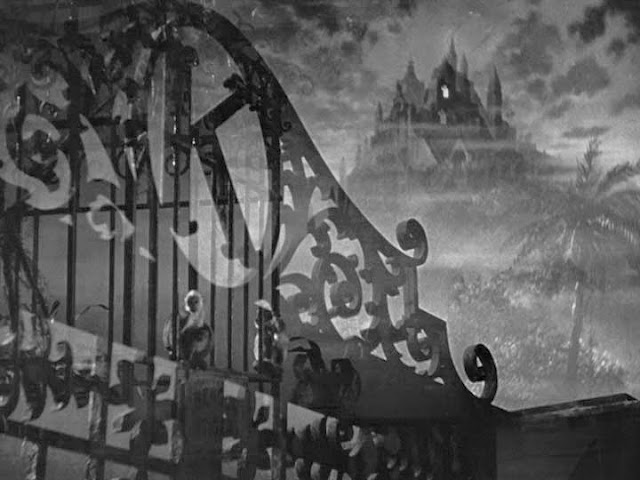