VIDEO ESSAY: Behind You

That moment when it feels like someone--or something--is standing behind you. But then you turn around and find nothing. 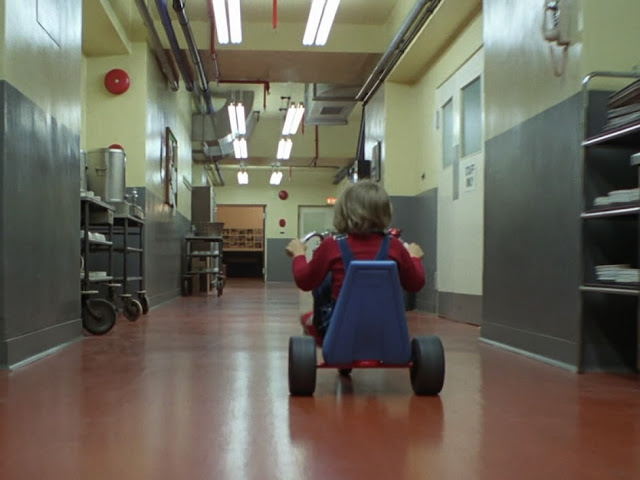 For the cinematic narrative, the point of view (POV) shot is a high-powered filmmaking aesthetic that thrusts the viewer from omniscient viewer to dynamic player within the context of the screen. Whether it's a subjective POV (where the camera/our field-of-view takes the place of the screen figure's own line-of-sight) or an objective POV (where the camera/our field-of-view exists alongside the screen figure, a la "cheek-to-cheek"), the POV shot invades the frame's axis, breaking the 180-degree rule, taking the visual rhetoric of the film to the next level. And as technology and filmmaking tools (e.g. the advent of 3D) continue to push the boundaries of audience-to-screen immersion, one thing remains constant: the audience sure enjoys their God's eye view in the universe of the movie. 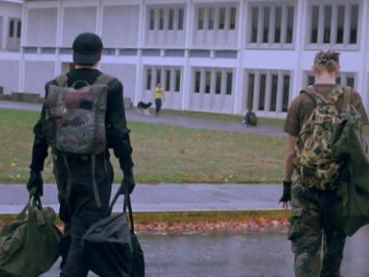 Which is why the follow shot (sometimes called the "tracking shot") is such a special filmmaking technique; the camera is behind the screen figure and helplessly follows this figure forward into unknown screen space. It's the one time when the viewer loses most of his or her "God-like" viewing power, in relation to the screen figure. [For the sake of this discussion, we'll omit the found-footage film, which technically--and ironically--exists as a visual artifact and not as its intended "real time" movie experience.]