The Camera Simply Watches: The Real Concerns Of The Director 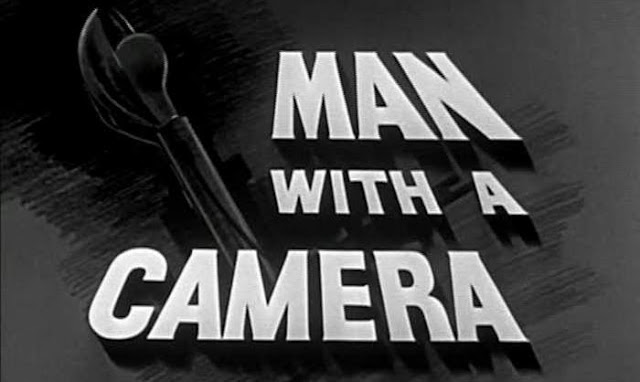 At a recent social gathering, I found myself debating in dialogues about the "craft" of directing, the approach to acquiring cheap/free/affordable actors and the ability to single out strong screenplays. Mind you, those are all valid and very real concerns for the "Director." But what struck me during these debates was the vernacular coming from this pool of artists. Most indie filmmakers that I meet are deeply obsessed with the textbook language that comes with "directing"; almost to the point where I'm turned off by each of them as individual artists. Is that unfair? Maybe. But what has always stimulated me about the cinema and its iconic directors, were their projected sensibilities, their ambition and their ideas that were announced BEFORE the cameras started rolling.

I guess in today's circumstances, the act of "filmmaking" has grown to be a towering, romantic pedastal for most novice filmmakers. I can't tell you how many times a fellow filmmaker has spouted off to me their festival goals, projected budgets and what kind of "star" is circling around their project. And during all of this, my only thought is: So what? Ultimately, as a director, you are (hopefully) steering a ship of ideas...somewhere. But what are those ideas? What drives you? Who are you as an individual? As an artist? What are you trying to share with the world?

I suppose for any director, in order to answer these small but monumental questions, one has to consider the primary weapon: the camera. Whether it's a film camera, digital DSLR camera or your cell phone, the purpose of a director is to have a passionate vision for something. No matter what camera instrument you have at your disposal--what the hell are you trying to show me? Or provoke in me? Why should I watch your images?

On a fundamental level, there is perhaps no stronger example than the late Alan Clarke, a British filmmaker who specialized in social realism. Consider Clarke's brilliant short film Elephant. For over half an hour, Clarke's camera simply watches a series of cold-blooded killings. After a while, the effect of the film is pretty startling. From a production standpoint, yes, Clarke at some point had conversations regarding call sheets, location releases and that damn "budget." But all of that is trite without Clarke's declaration of his vision, followed by his conviction for bringing these unusual and unnerving ideas to the screen.

In summation, if you're a director, don't get lost in the logistics of "being" a director. Remind yourself and then the rest of us, why you deserve to have the camera in your hands. And don't forget: the camera simply watches.

It's going to be your fervor and sense of purpose that points the camera toward something worth showing.