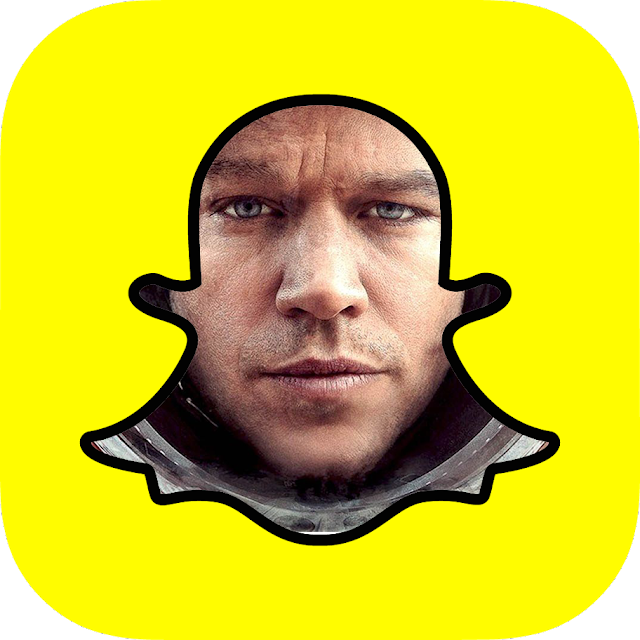 February 19, 2018
In regards to the moving image essay, Stanley Kubrick 's final masterpiece Eyes Wide Shut has been studied, broken down, built back up and labored over in almost every way. I myself have even tied images of the film to Kanye West in the past. But in addition to Eyes Wide Shut 's haunting portraits of sex and its embedded labyrinth of Kubrick's own personal secrets, I don't believe there's been a video essay on how important the act of "walking" is in the film. Until now. Fabian Broeker 's "Dream Walking: Eyes Wide Shut" makes a good case for paying closer attention to the film's pedometer. It's also nicely edited to symphony music, alternating back and forth from full frames to split screens, giving the whole thing an easy-viewing experience too. Broeker: "Characters retrace their steps, mirror each other and wander aimlessly through imposing, hollow interiors, decorated with bright pinpricks of light. This is Kubrick’s
1 comment
Read more

August 17, 2012
"He's making all this up as he goes along." NOTE:  I was fortunate enough to attend a rare 70mm screening of Paul Thomas Anderson's The Master on Thursday August 16, 2012 at the Music Box Theatre in Chicago, Illinois. In attendance were writer/director Paul Thomas Anderson and one of the film's actors, Kevin J. O'Connor (both of whom are pictured with me here ). --   The key to the success of Paul Thomas Anderson 's The Master doesn't come in its mammoth achievement of being shot on 70mm film or its carefully constructed parallel origin story of L. Ron Hubbard's Scientology practices. Rather, that success is embedded in an intimate scene: a single shot close-up on alcoholic war veteran Freddie Sutton (an unforgettable Joaquin Phoenix ) during a "process of time" session with Lancaster Dodd ( Philip Seymour Hoffman in prime Hubbard form). Up until this scene, the character of Freddie dutifully performed the task of delive
26 comments
Read more