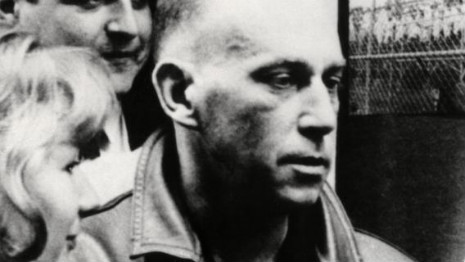 Talk about your past catching up to you! Watch my…
1 comment
Read more

Tye Sheridan (The Tree of Life) stars as Wade Watts, along with a cast that includes Ben Mendelsohn (Animal Kingdom) and Lena Waithe (Master of None). Previous teasers for Ready Player One showed us popular screen characters like The Iron Giant, The Joker and Freddy Krueger. This latest trailer gives us exciting glimpses of King Kong, the Spartans from Halo and the T-Rex from Jurassic Park. Check out…
1 comment
Read more